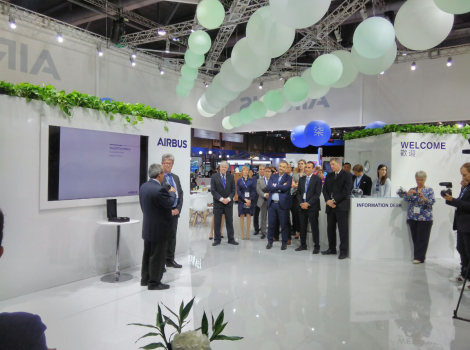 In the period from May 16 to May 18, 2017, the international annual conference-exhibition “Critical Communications World” was held in Hong Kong. TISSKOM LLC sent a representative there to participate in this forum. The goal is to get acquainted with the current trends in the industry.

Summarizing the information obtained during meetings and negotiations with the manufacturers of the presented equipment, after listening to the speeches of the forum speakers, we can clearly conclude that the expansion of existing and the deployment of new PMR networks of the TETRA standard remain in the focus of attention of the main market players. They directly or indirectly confirm the relevance of this technology in the next 10 years.

At the same time, it is stated that the only economically viable way to provide broadband data services (where necessary and possible) is to integrate with existing networks of commercial operators at the level of terminal equipment. The main challenges for mass introduction of LTE in PMR are still:

The operators of commercial communication networks are primarily focused on maximizing profits in the mass market. Communications are built in settlements or where there are potential commercial subscribers;

The following is information on some exhibitors.

25 May 2017 - Teltronic S.A.U., part of the Sepura Group, has been awarded a contract for a first-responder TETRA network for the Mexican State of Mexico through a major local system integrator.

The contract was obtained through its Mexico-based branch Teltronic Mexico. This contract for the State of Mexico follows the successful deployment of a similar TETRA network in the State of Guanajuato in 2014, confirming TETRA as a cutting-edge and highly-suitable technology for public safety in Mexico. The Guanajuato network is currently being expanded through a separate contract.

The scope of supply for the TETRA network comprises two redundant control nodes, 40 site base stations, 2,000 Sepura SRG3900 mobile radios, 3,200 Sepura STP9000 hand portables, 65 Sepura SRG radio dispatchers and a digital voice recording system. The system will enhance public safety and emergency services across the State of Mexico, the most populous in the country with more than 16 million inhabitants in a territory of 22,351 square kilometers.

Airbus Defense and Space at CCW2017

…Yet there are some options for public safety organizations seeking to implement mobile broadband services. One method is to use the services of regular mobile operators. However, this is not totally suitable because the standard mobile data services offered by commercial operators do not meet rigid mission-critical requirements. The opposite approach is to build a dedicated broadband network owned and operated by a user organization.

One very cost-effective approach is the hybrid network, where a public safety organization can continue with a TETRA or TETRAPOL network for mission-critical voice and data and introduce mobile broadband services step-by-step. These services can be based on a dedicated broadband network, commercial services with Secure MVNO, or a combination of the two.

Using a hybrid network means investments can be made gradually as and when needed. Hybrid network investments add value today, but also offer long-term benefit by bridging existing narrowband networks and future solutions.

The broadband network can be developed in different ways depending on which applications are needed and the level of investment that can be supported.

Examples of successful implementation of TETRA networks in the world:

- KEPCO is the largest South Korean producer, distributor and seller of electricity (TOP-10 in the world). Exploits and develops the TETRA network. 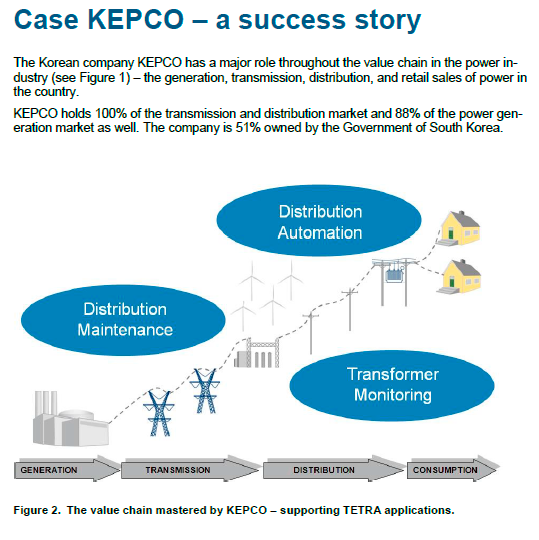 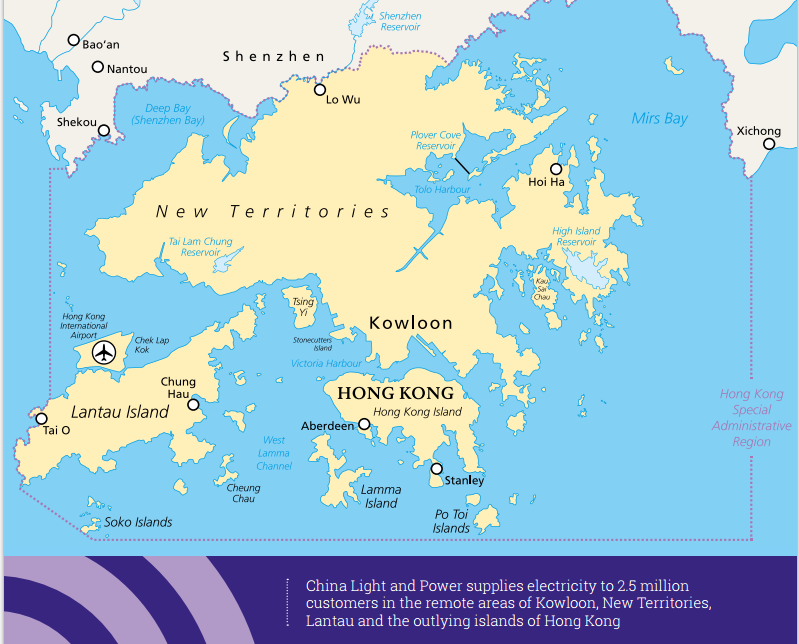 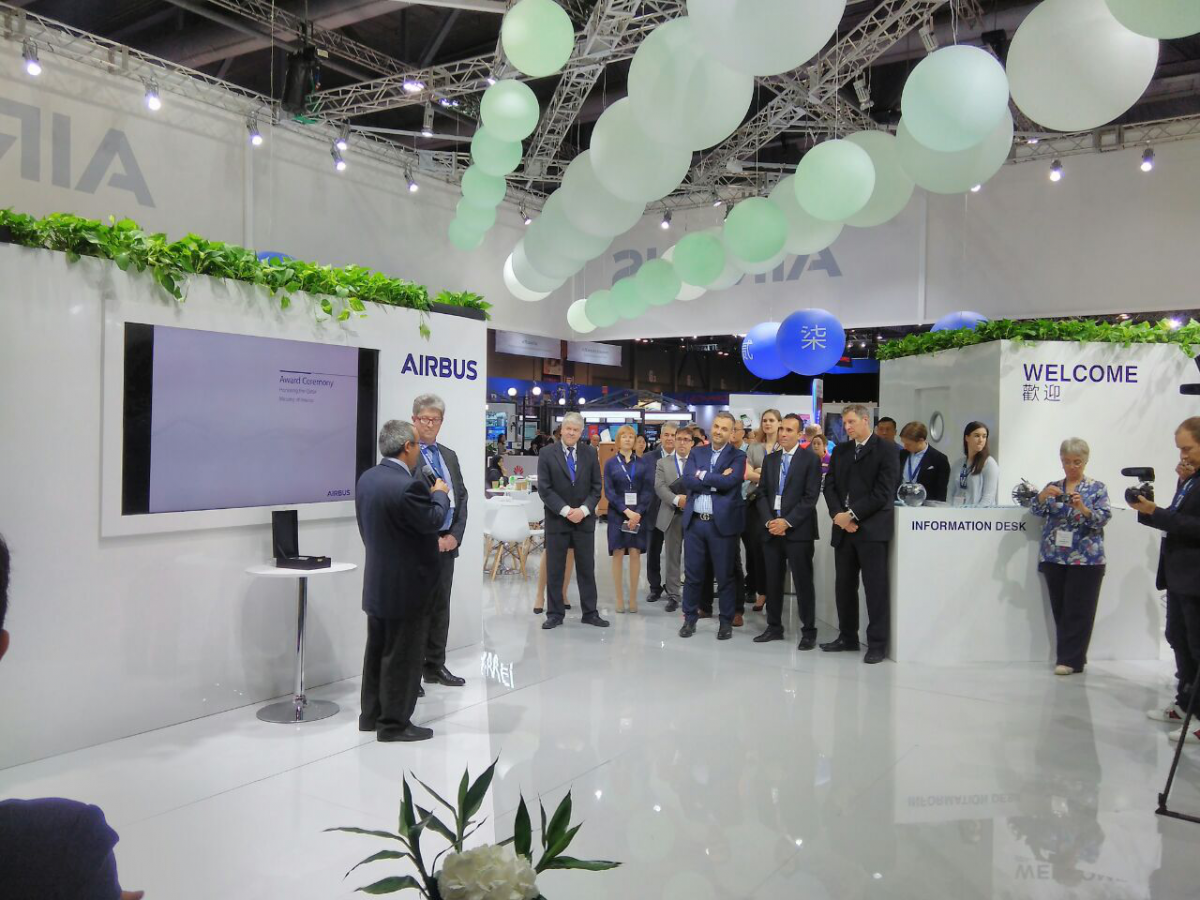 Opinion of an international expert

-Does technological evolution now mean the end of the road for technologies such as TETRA?

«Most definitely not. This is what I find so difficult to explain to non-technical people such as politicians, the business community and financial institutions, to name just a few. I am currently involved in defining the critical communications components of the ITU/3GPP 5G standard (IMT-2020, Releases 15 + 16) which will underpin future societies, economies and new business and operational models during 2020s and well into the 2030s. But this doesn’t mean that existing standards such as TETRA, P25, DMR or even analogue PMR are becoming obsolete. So called 2G technologies will be around for at least another decade – and maybe longer. We are defining interfaces and interworking between 2G/3G/4G/5G so that critical users can migrate smoothly, efficiently and sensibly from existing solutions to whatever comes next, group by group, step by step, in a safe, low-risk environment that critical users demand.»