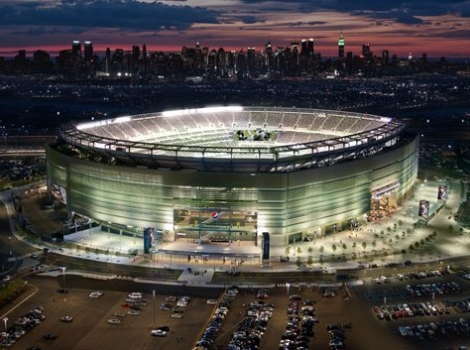 When conducting mass cultural, entertainment and sporting events on a city-wide scale, the issue of organizing operational radio communications, which could connect its participants to each other, both within the same object and between objects: the organizing committee, airport, railway station, is of particular importance objects of carrying out, etc.

The international digital operational radio standard TETRA, which meets all the requirements for a responsible mass event, is most suitable. Its exclusive use is included in the regulations for such events as the World Summer and Winter Olympics, all events held by FIFA, the Formula 1 competition, etc. Only the digital TETRA standard allows you to:

The TISSKOM company has extensive experience in organizing and rapidly deploying an operational radio communications network during mass events, including:

Our company is ready to cooperate in organizing high-quality and reliable operational radio communications for events with the possibility of leasing radio stations, a wide range of accessories, as well as basic network infrastructure (base stations, automated workstations of a network dispatcher, server for recording conversations and network events and etc.). The services may also include logistics and maintenance of radio stations: their programming in accordance with the customer’s communication scheme and labeling, equipment with necessary accessories, delivery to objects and delivery to users and return collection, recharge of batteries and so on.